If you find yourseIf involved in a dispute, or are struggling to manage to resolve a situation, you will want to find a way to reduce that conflict and have some control over what the next steps will be.Mediation may be the way to resolve that conflict. 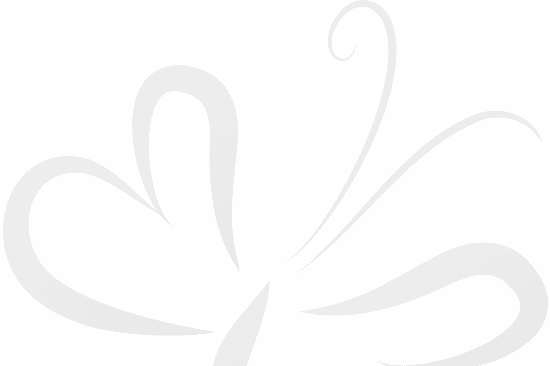 Frustrated by a colleague at work?

Stressed by your relationship with your boss?

Struggling to agree with your ex partner over seeing the kids?

Not able to communicate with your ex?

We have the skills to support you, to find the right solutions, through a unique blend of mediation and coaching. 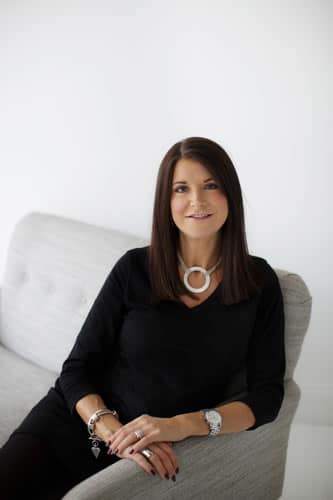 Catriona has over 17 years’ experience working with and supporting people. Her background is originally within Children’s Services and she has experience of working within Children’s Services, both at practitioner and managerial levels. She is an accredited mediator, and is registered with the Scottish Mediation Network. Her original training was with Relationships Scotland, which is academically validated by Napier University and the College of Mediators and she continues to deliver family mediation for Relationship Scotland Borders. She is a member of the national Workplace Employment Initiative Group at the Scottish Mediation Network and also as an experienced trainer in peer mediation.

Catriona currently combines her work within coaching, mediation and training and her work for the NHS as a Health Improvement Specialist, and has a vast experience of developing and delivering social and emotional education and training, both within schools and in informal education settings. She is also a qualified coach as accredited by the University of Derby and a member of the Association of Coaching.

Catriona continues her interest of working and supporting young people, by being a member of the board of the charity U-Evolve. The charity aims to inspire and motivate young people to their full potential by supporting them through coaching and mentoring.

Eilidh set up EMH INSPIRE as an evolution of her many years in coaching and training. Eilidh has been providing Management Consultancy, Mentoring, Coaching, Training and Facilitation since 2006 in the public and private sectors.

In addition to her organisational work, Eilidh has a keen interest in supporting the development of young people to reach their potential and is a board member of U-Evolve, a charitable organisation established to enable young people to succeed, through coaching, mentoring and peer mediation.